To save the world, these enemies must become frenemies. See The Angry Birds Movie 2 on digital now

The flightless angry birds and the scheming green piggies take their beef to the next level in The Angry Birds Movie 2! When a new threat emerges that puts both Bird and Pig Island in danger, Red, Chuck, and Bomb team up with Leonard and his pigs to form an unlikely superteam to save their homes. 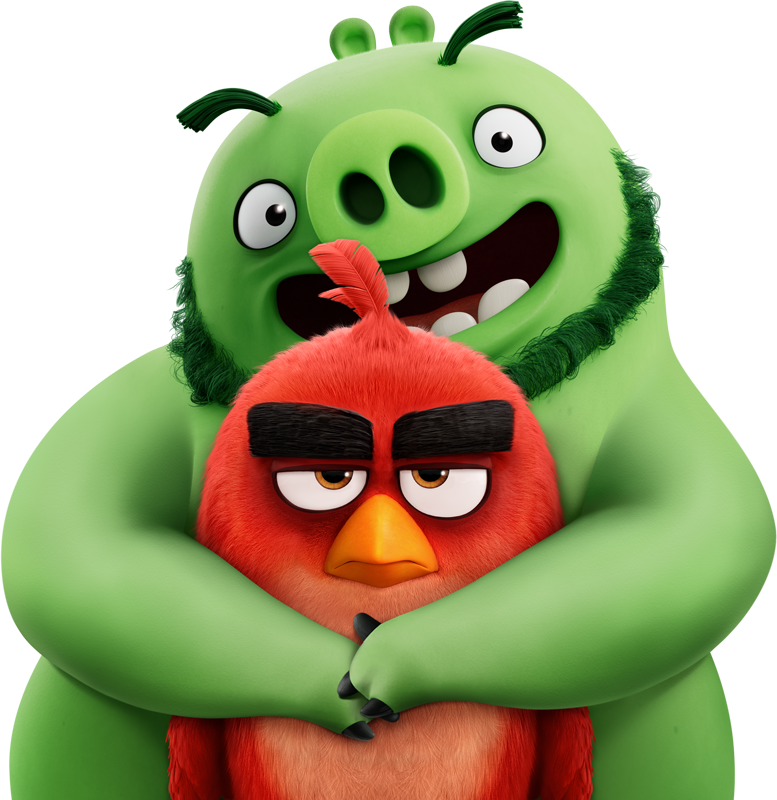 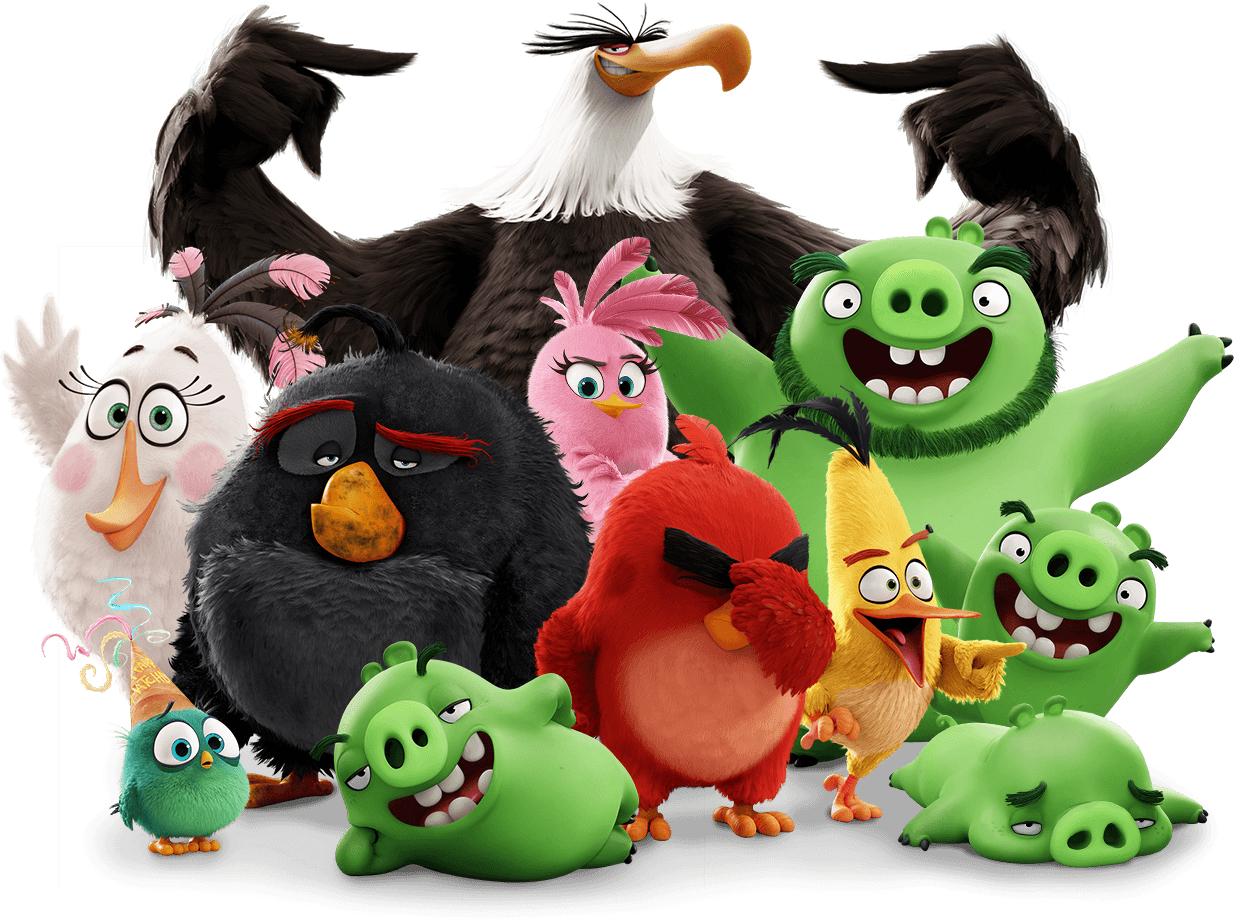 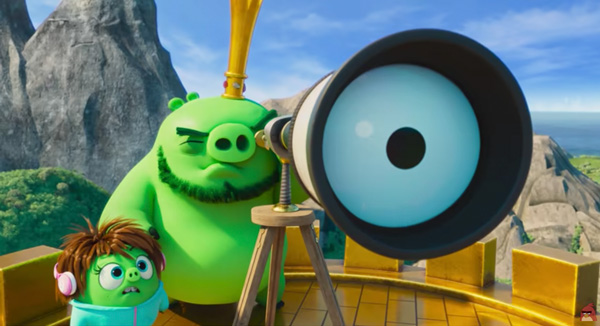 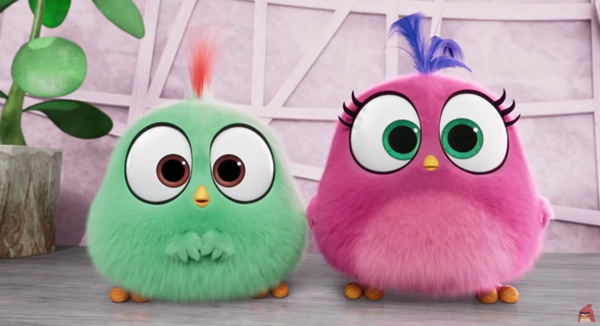 A Mother’s Day Song from the Hatchlings 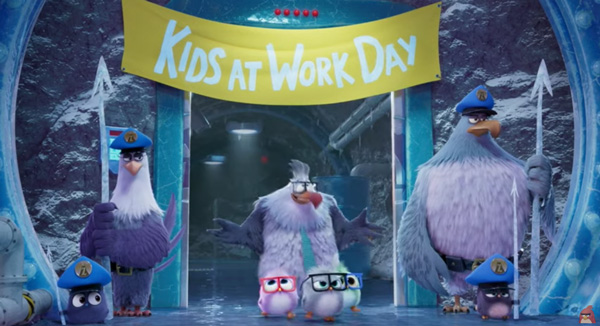 Take Your Hatchlings to Work Day 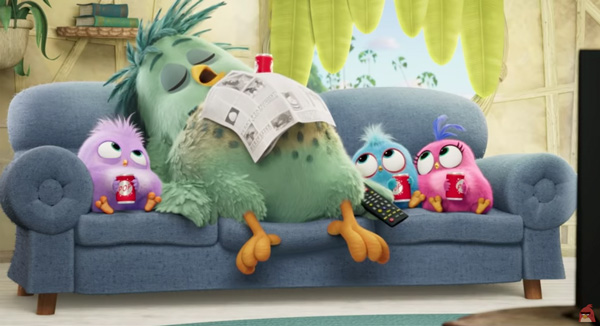 A Father’s Day Message from the Hatchlings