Angry Birds 2 delivers with not one, but two movie events starting today! For the first time ever, a non-bird is joining the flock as a playable character! Unlock Leonard as an “extra bird” starting today and use his powerful (and kinda gross) special ability! Also, take part in a new hat event. Help the birds stay warm and look fly in the plush winter gear featured in The Angry Birds Movie 2. Collect the new hats to play a special hat event, August 12–22.

The birds of Angry Birds Dream Blast go behind enemy lines in a limited time in-game event on Eagle Island. Collect popcorn, infiltrate the top-secret Eagle Lab, and unlock the character avatars from the movie – August 12-25!

The Hatchling stars of The Angry Birds Movie 2 come to Angry Birds Match for a special quest event. Samsam, Zoe, and Vivi have found themselves in Zeta’s lair. Take on challenges to add these intrepid travelers to your flock along with three outfits for each. Also, be on the lookout for special offers in the in-game shop!

Check in to Angry Birds POP for some special costumes and maps inspired by The Angry Birds Movie 2. Eagle villain, Zeta also joins the flock as a guest bird until August 14. Stay tuned for more events and new levels featuring locations from the movie coming soon!

Whew! With all of these exciting game events happening, don’t forget to go see the movie – 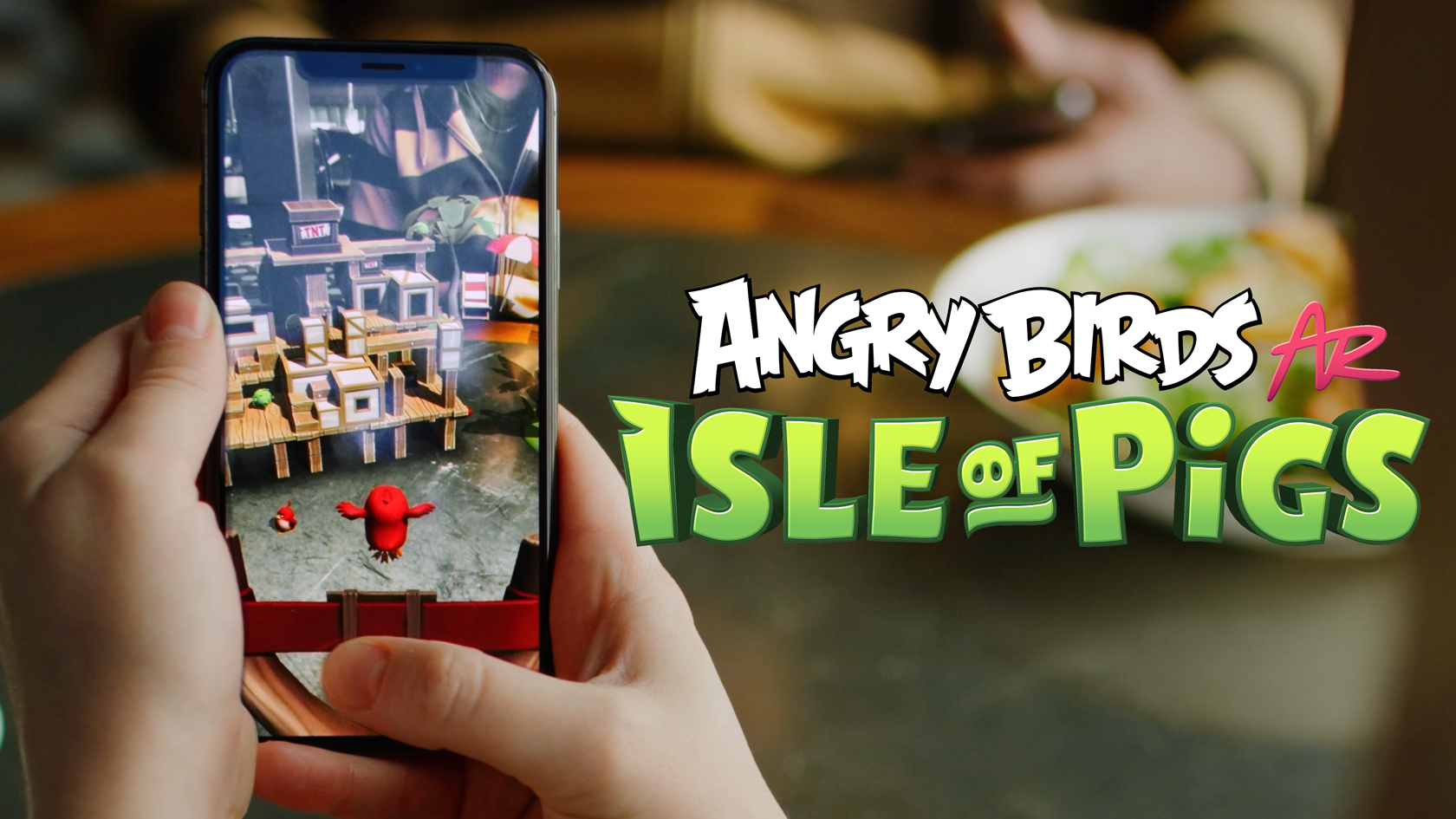