Reality just got a bit ANGRIER! Not long ago, we announced the pre-order for the Angry Birds’ first augmented reality game for mobile devices, with the global release date set for some time later this year. It is now later this year, and we’re happy to announce that the release date is today! You can now download Angry Birds AR: Isle of Pigs from the App Store and start flinging birds in augmented reality!

The Birds’ first augmented reality outing on mobile devices takes us to a remote island frequented by the piggies as a popular vacation destination. No need to pack a bag though – you can overlay the island’s exotic beaches, steep cliffs, and snowy slopes right onto the nearest flat surface through the magic of augmented reality. Wowee!

The classic Angry Birds gameplay is simply perfect for this kind of AR experience. With the slingshot in your hand, you are free to investigate each 3D level from all angles, find the scheming pigs wherever they may be hiding, and line up the perfect shot to bring everything crashing satisfyingly to the ground –or table –or whatever flat surface you happen to be playing on. Give it a shot for yourself – Angry Birds AR: Isle of Pigs is available now in the App Store for free. 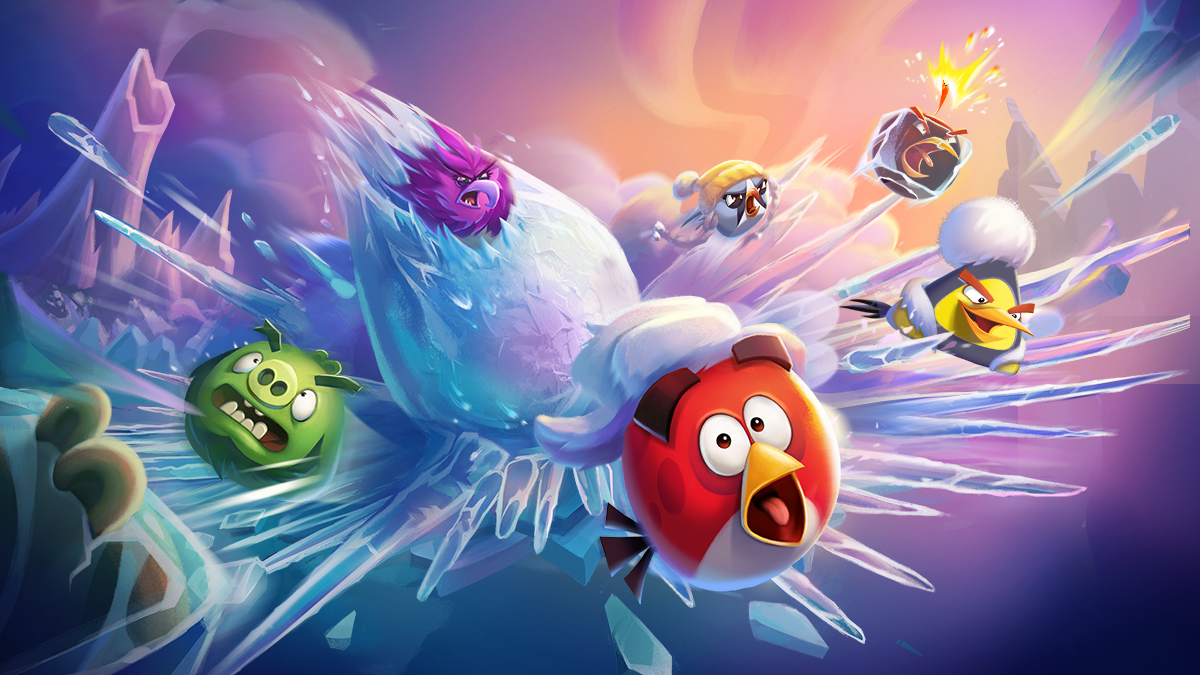