The Angry Birds took flight in 2009 and exploded into a worldwide phenomenon within months. Follow their journey year by year to see the games and other fun stuff that defined their storied history! 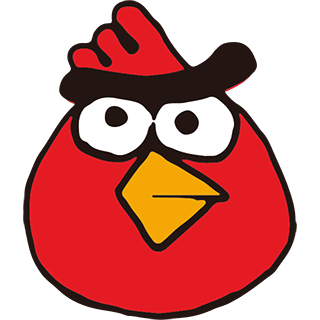 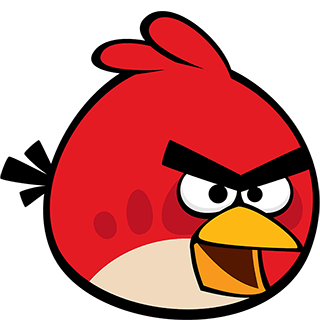 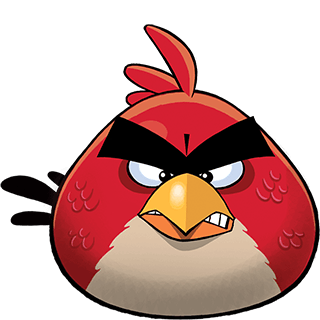 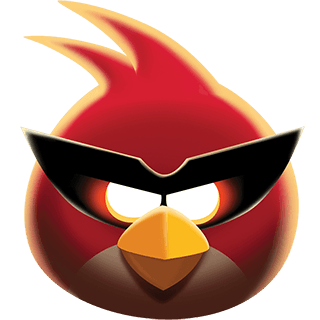 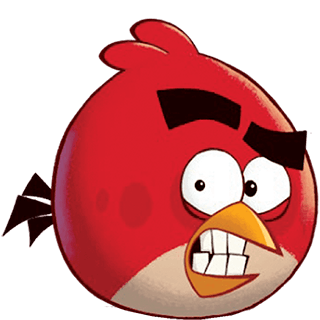 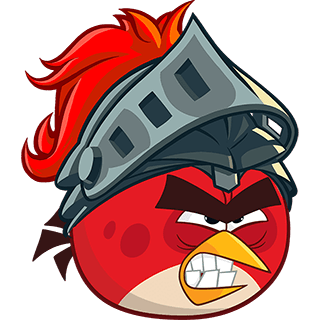 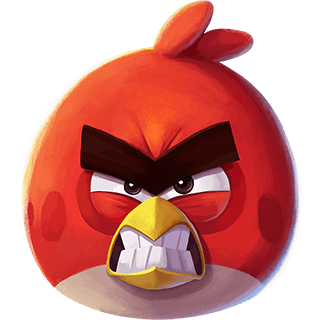 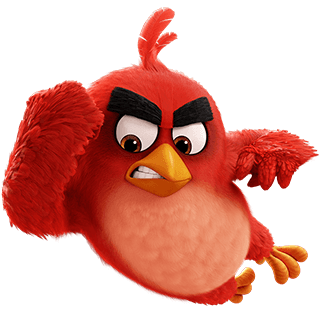 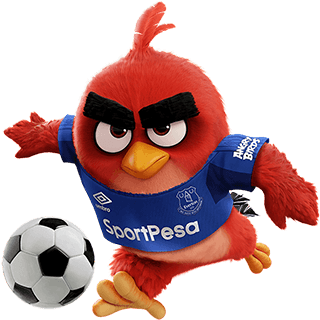 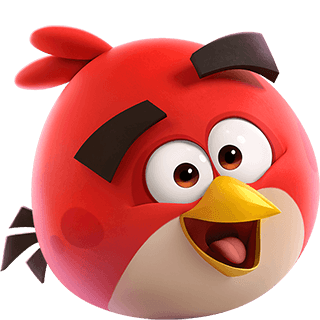 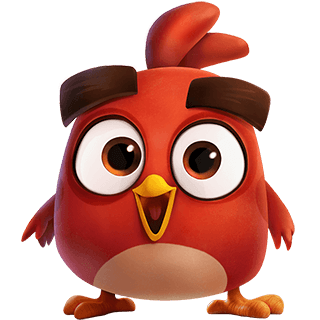 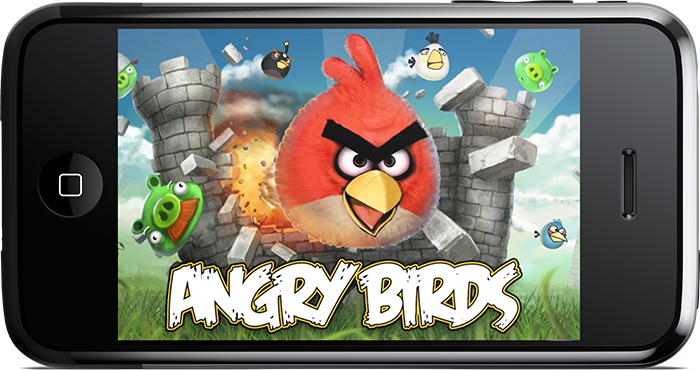 No one knew what to expect when Angry Birds was released in 2009, but a wave of downloads, powered by word of mouth and bolstered by the newly established App Store, saw the birds fly to dizzying heights in a matter of weeks! 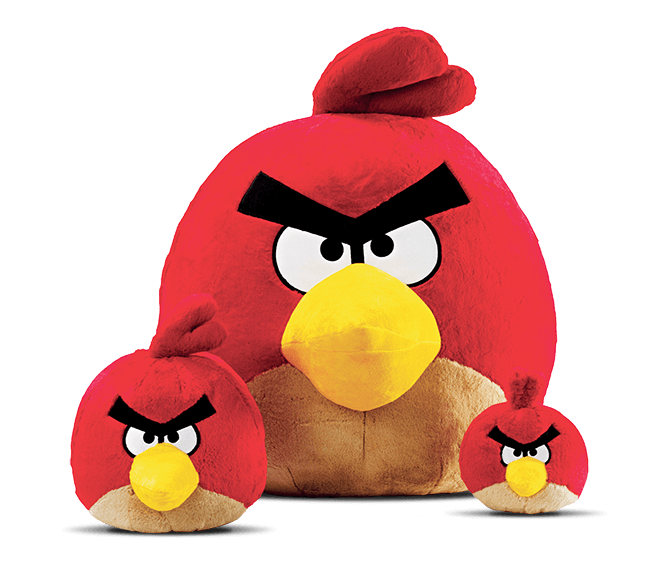 In 2010, the idea of creating physical products based on a mobile game was unheard of, but that didn’t stop the Angry Birds from appearing on a seemingly endless array of products from plush toys to fishing lures. 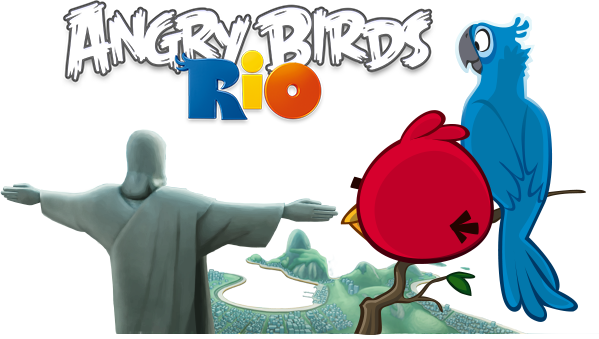 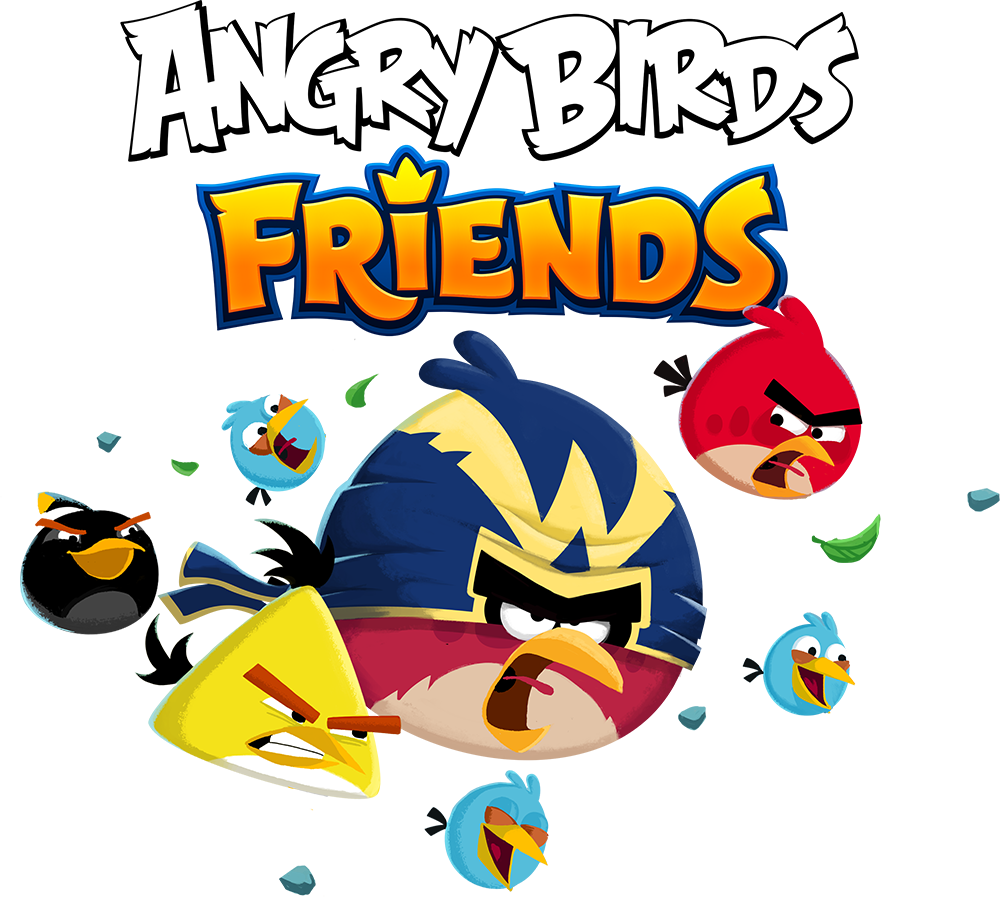 Angry Birds Friends launched on Facebook as a social way to play Angry Birds with friends. Since its launch, the game has hosted hundreds of tournaments, introducing over 3000 levels of competitive Angry Birds action! 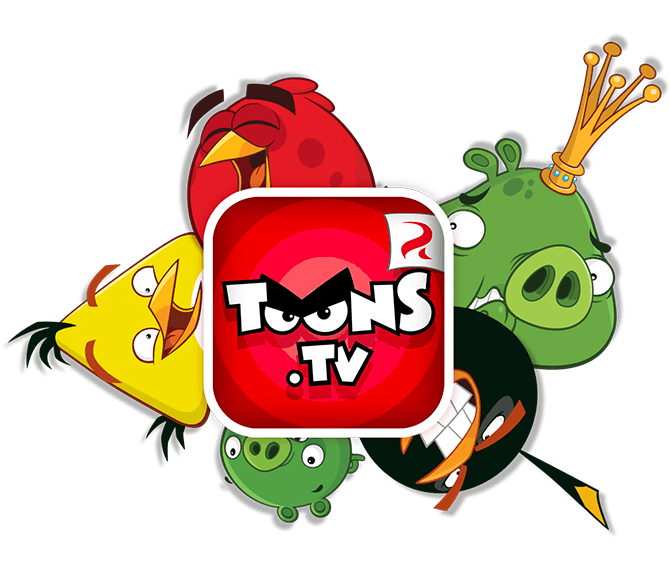 Angry Birds Toons was the first animated series to come from the furious flock. Launching on ToonsTV inside the Angry Birds games, Toons built on the angry birds world, laying the groundwork for future animated endeavors. 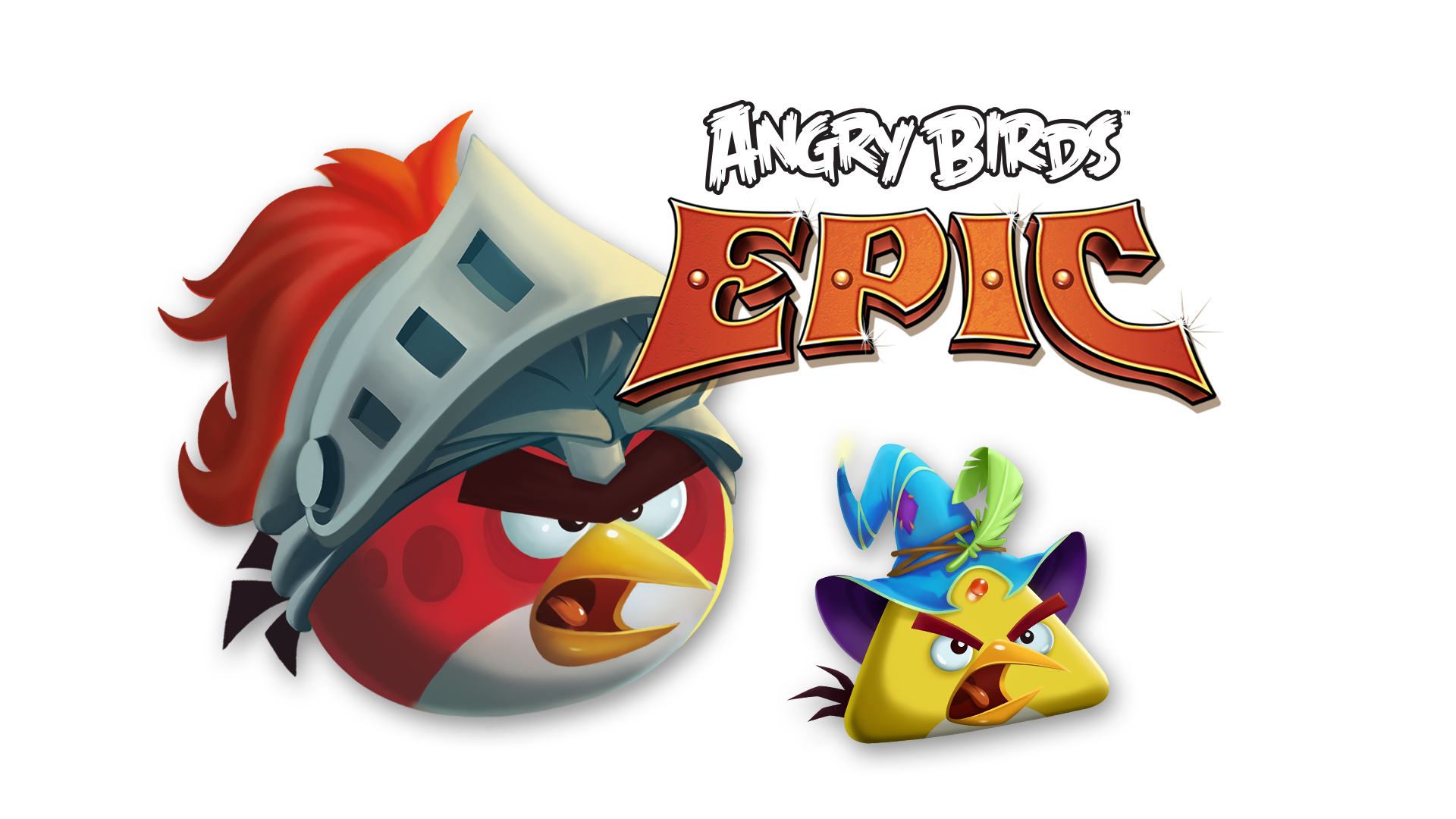 Angry Birds Epic saw the Angry Birds embarking on an EPIC RPG adventure of EPIC proportions full of EPIC weapons, and EPIC enemies. Needless to say, it was EPIC! 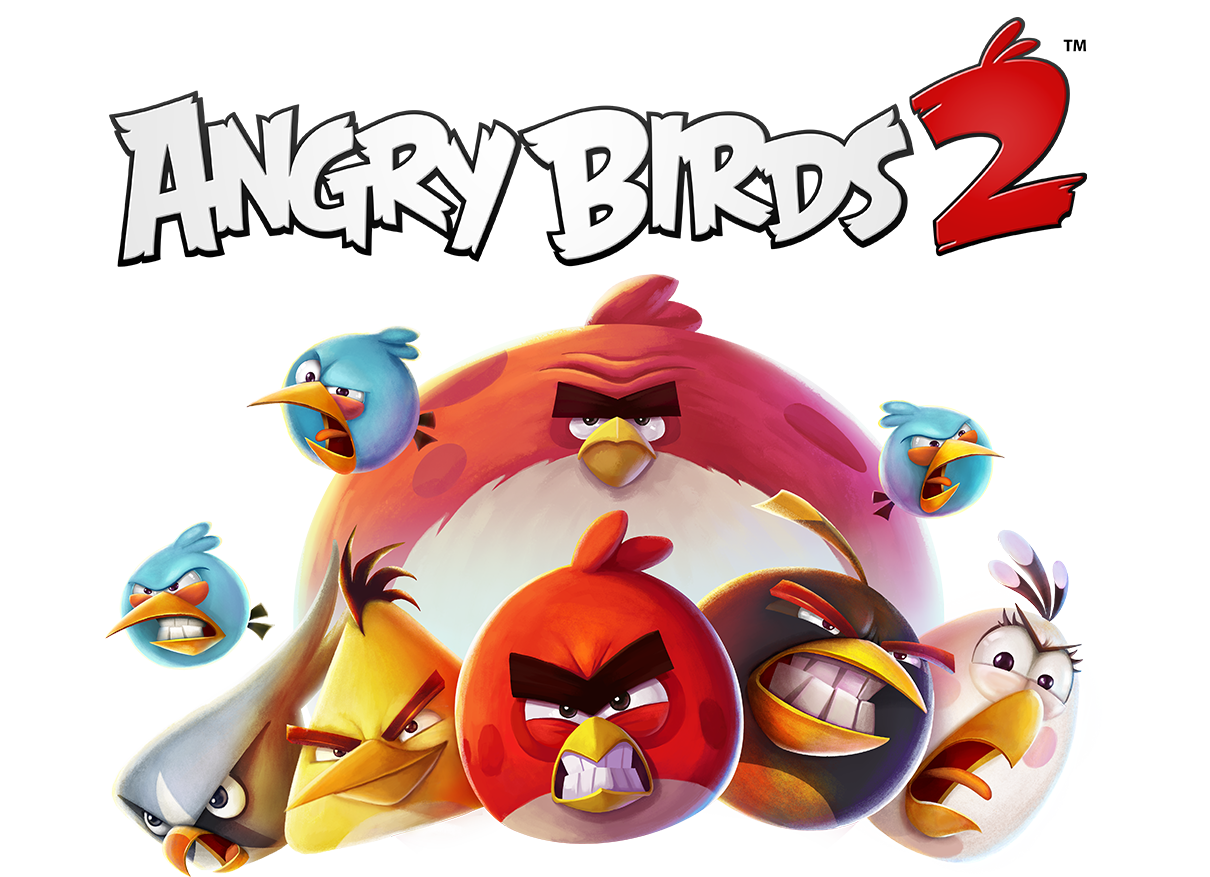 They might have had about a dozen games under their belt, but Angry Birds did not yet have a true sequel. That all changed with the “bigger, badder, and birdier” Angry Birds 2. It rocketed to 30 million downloads in less than two weeks! 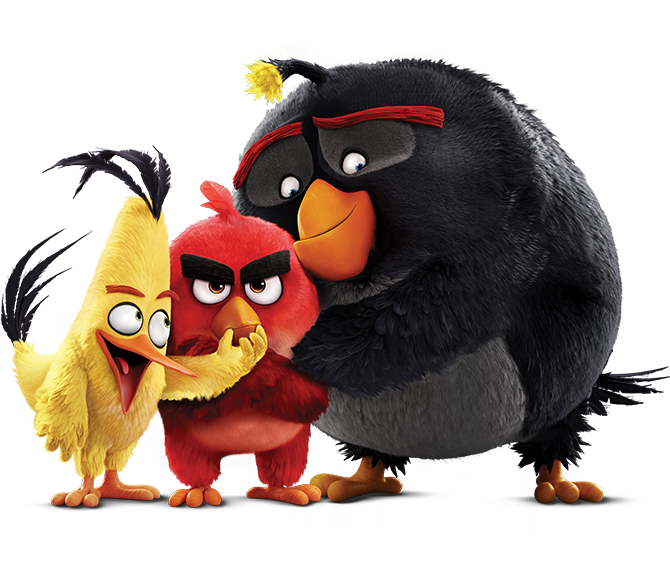 The Angry Birds movie was a blockbuster hit in the summer of 2016. It was the first movie to be based on a mobile game, and according to one random metacritic reviewer, it was “quite an ok movie”. Thanks, you’re pretty ok too, Ralfbergs! 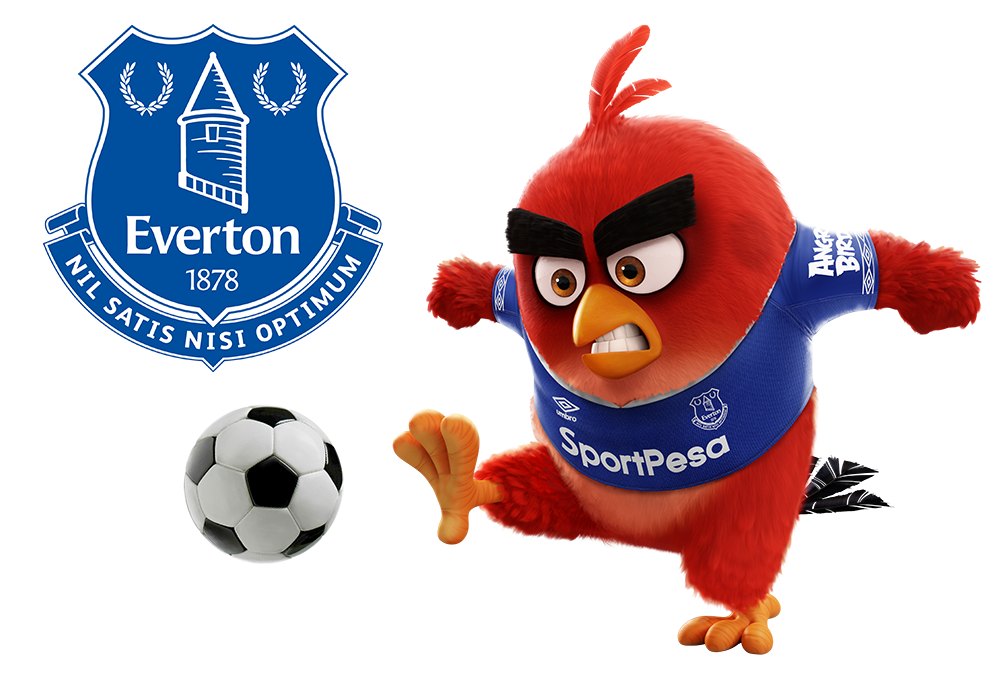 Red has always been the Angry Birds color, but they lept at the chance to become a sleeve sponsor for Everton, offering their allegiance to ‘the blues’, and becoming the first mobile game to sponsor a team in the English Premier League. 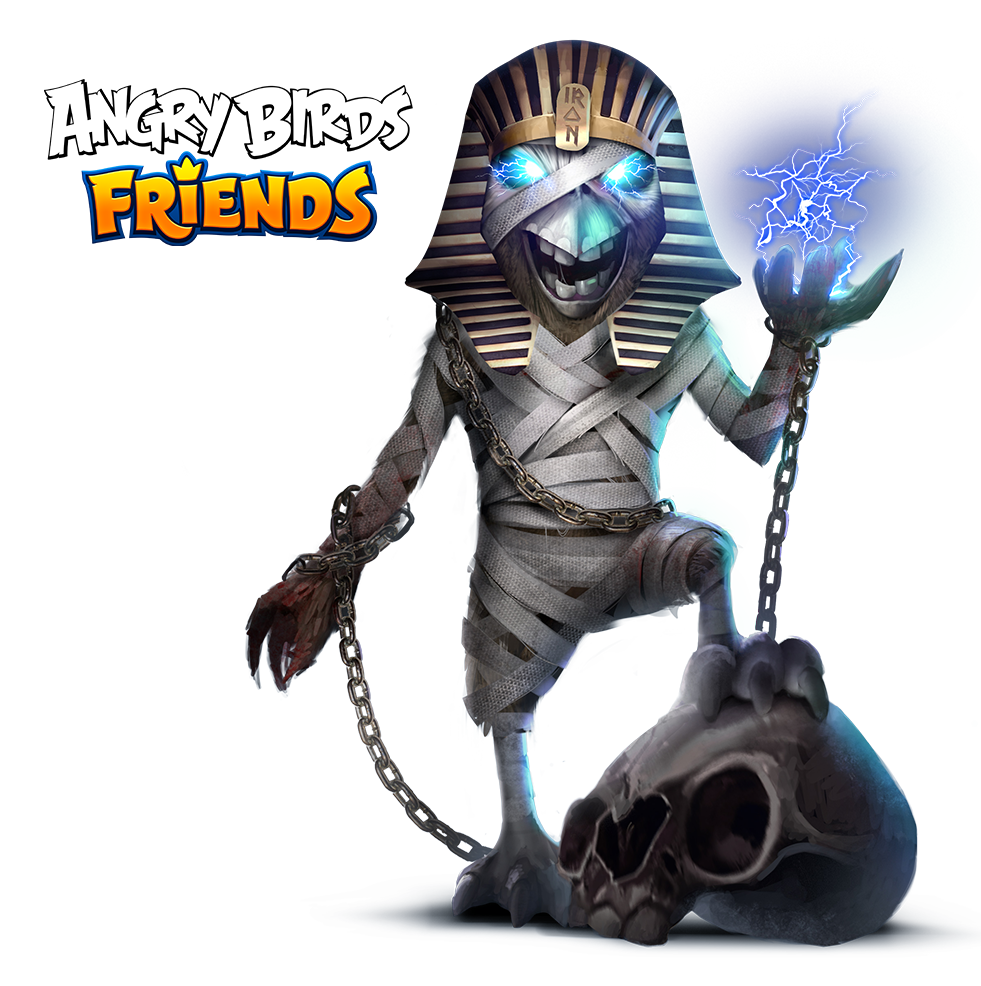 Halloween 2018 got HEAVY when metal masters, Iron Maiden, came to Angry Birds Friends and Angry Birds Evolution. The birdsonification of iconic metal mascot Eddie was on hand, blasting through a portal to battle the beast itself. EPIC! 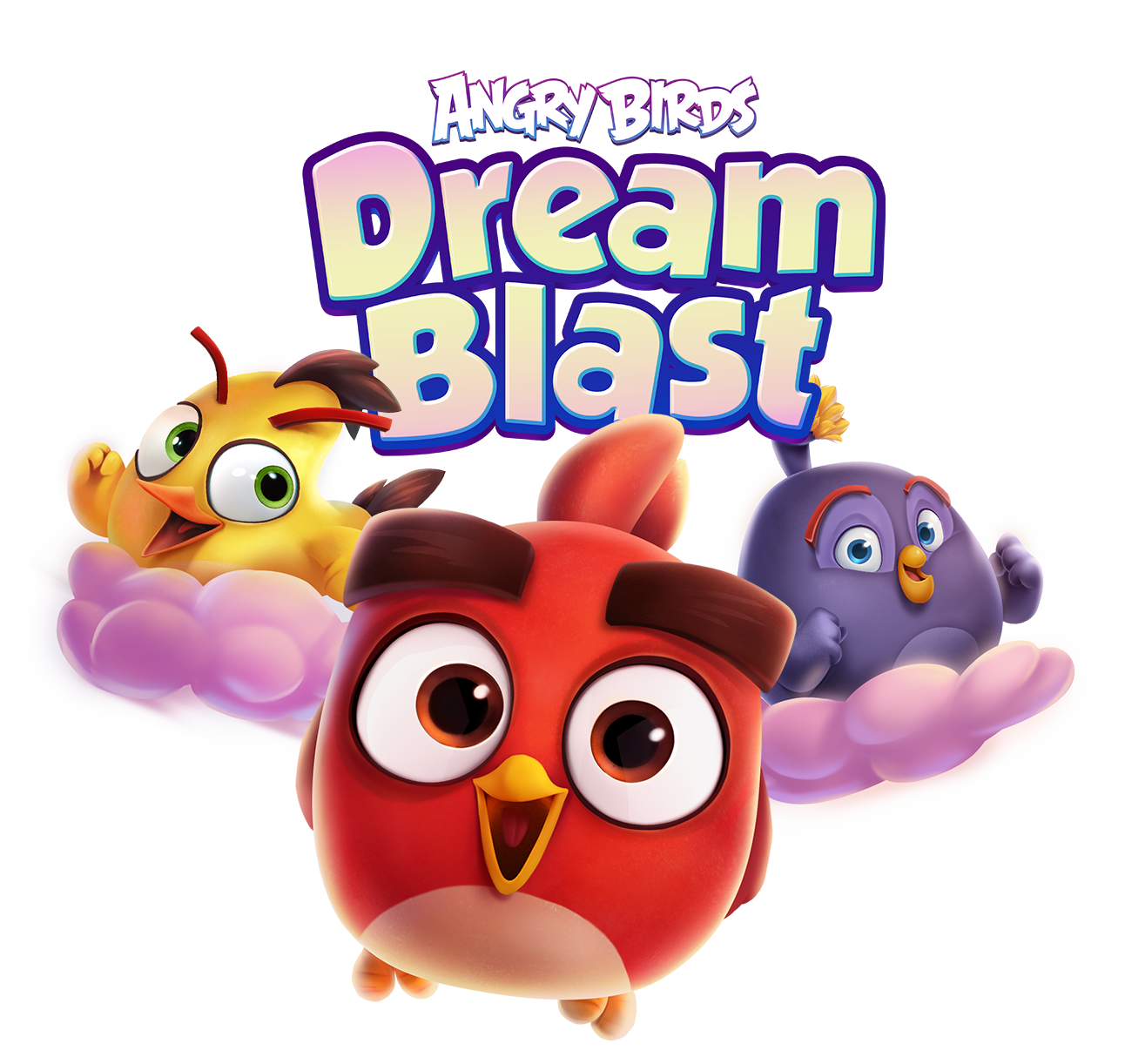 Today, Angry Birds games have been downloaded over 4.5 billion times! They have been played everywhere in the world – and even aboard the International Space Station. They have delighted billions, and they’re not even close to stopping now!